Alan’s 2015 tour Yap, Yap, Yap saw him perform over 150 dates across the UK and Ireland culminating in the release of his DVD.  His previous tour Spexy Beast Live was a 33-date arena tour.  The DVD of Alan’s 2007 stand-up show, Tooth Fairy Live topped the HMV charts and was a Christmas 2007 top seller. Alan can be seen this Autumn touring the nation with his new show Not Again, Alan. He has also released two best-selling books Look Who It Is and Alanatomy.

2020 will see Alan go back on the road with his new show Not Again, Alan. 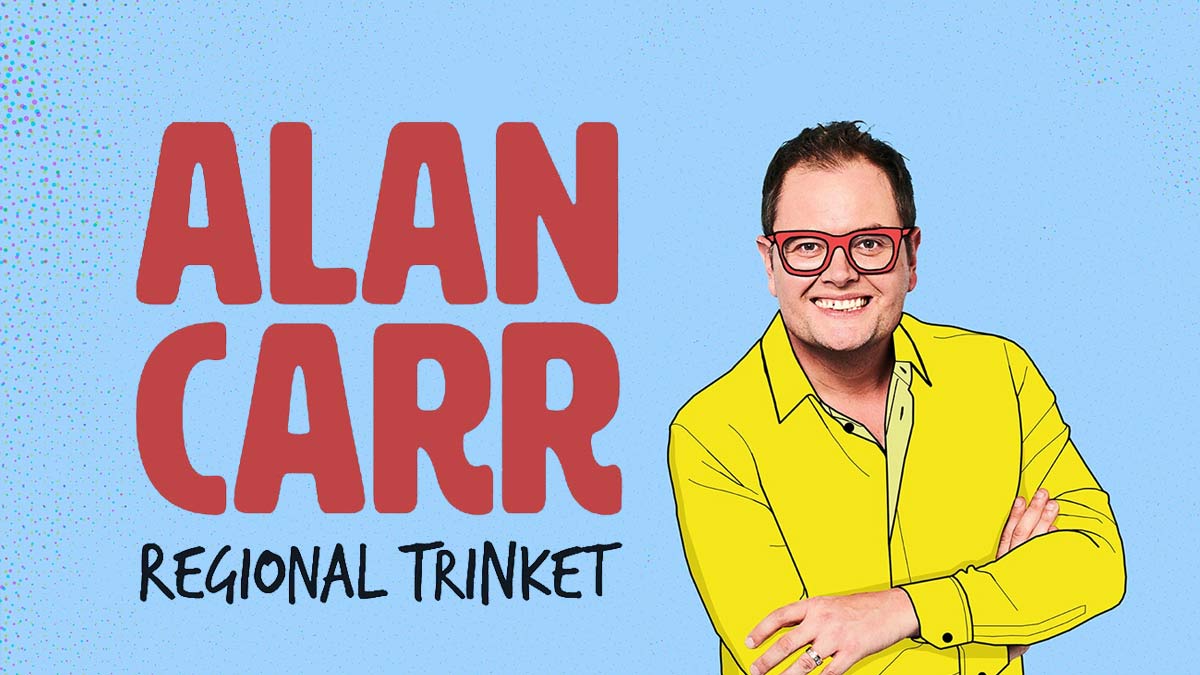 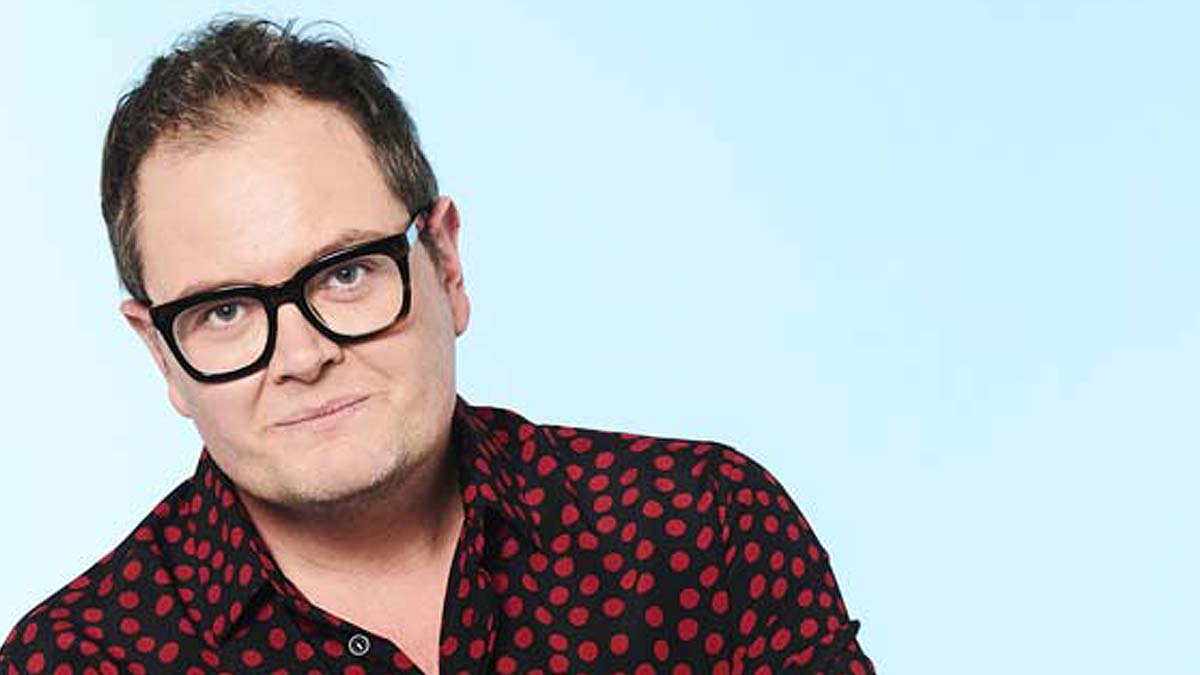